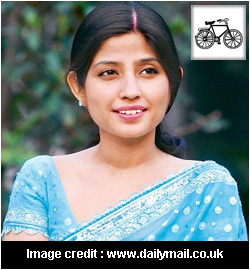 
Two years ago on August 5, 2019, the Narendra Modi-led government brought a historical change in the erstwhile state of Jammu and Kashmir by abrogating Article 370 which gave special status to Jammu and Kashmir.  Omar Abdullah National Conference leader showed his displeasure saying the country failed to solve the Kashmir issue. According to Abdullah, […]


Ahead of the Punjab state assembly election, Poll strategist Prashant Kishor resigned as Principal Advisor to Punjab Chief Minister (CM) Amarinder Singh on Thursday. The resignation of Kishor just before the election in the state next year suggests that he would not be involved in the Punjab state assembly election in 2022. Kishor’s resignation is […]

US: Police Officer Killed Outside the Pentagon Police Building