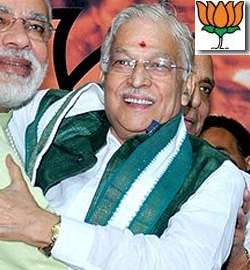 
Top Indian Chinese corps commander during the 12th round of meeting agreed to a speedy resolution of outstanding border issues on the Line of Actual Control (LAC). The meeting was held at the Chushul-Moldo border to discuss de-escalation in Eastern Ladakh.  The dialogue between India and China focused on the disengagement of Chinese military troops […]